I was watching the movie The Bucket List the other day and it made me realize I have a photographic bucket list. Now I'm not suffering from any terminal diseases right now, for the most part I'm healthy (if you don't count my love for a good scotch and steaks) But there are certain things I would love to photograph at some point. I know may people have them. So I am going to list them, mostly to inspire myself to push my photographic career more, but as well to maybe inspire someone else to push themselves.

This is not a complete list and I'm sure it will change but here it goes:

1. Get published in a national magazine: (I'm looking at you Popular Photography Magazine) I've always wanted to be published and have been in a few local items. I would just love to see my image in national print. I'd frame that bad boy next to my kid's pictures.

2. Photograph a same-sex wedding: I have a strong belief that love is love no matter what. I would love to have the honor of photographing one of these occasions. I have photographed traditional weddings and I truly love showing the love that two people have for them, because love ignores the boundaries of gender. Everyone has a right to be happy.

3. Photograph a band at a major arena: I would love to be the concert photog at a major arena, heck even my local arena, but to convey the energy and electricity of a performance in a photograph would be amazing.

4. Photograph a national sporting event: Now I have shot 6 hour race, Zippo 200 and Cheez-it 355 at Watkins Glen. If you count racing as a sport (I do but I'm including it) then I have, but I would love to shoot a football, soccer, lacrosse or other major sporting event.

5. Photograph these three cars in a photo shoot, not Just a hey look there it goes on the street shots. A C7 Corvette (revolutionary and badass cars) Any Lamborghini (I'll include the Audi R8 same basic car) Morgan Three Wheeler ( They are just awesome) The ability to drive any of these would be greatly appreciated as well

6. Complete my post-apocalyptic photo series I have had brewing for years. Its great,trust me, just haven't put it together.

7. Have a drink with a photographer I admire. There are a couple but being able to sit and have a drink with one of them would be amazing, not even to talk shop but just to chat.

8. The Grand Canyon and Yellowstone. No description needed.

9. (I'll end on nine, ten seems a but much) Photograph my kids as they grow up and teach them to appreciate art and be good citizens in the world.

This is my photographic bucket list. If I get to all of it great. But putting it in words and out there makes me work that much harder to achieve them. My advice write down your goals and dreams no matter how large. Put them out there and push yourself to conquer them. 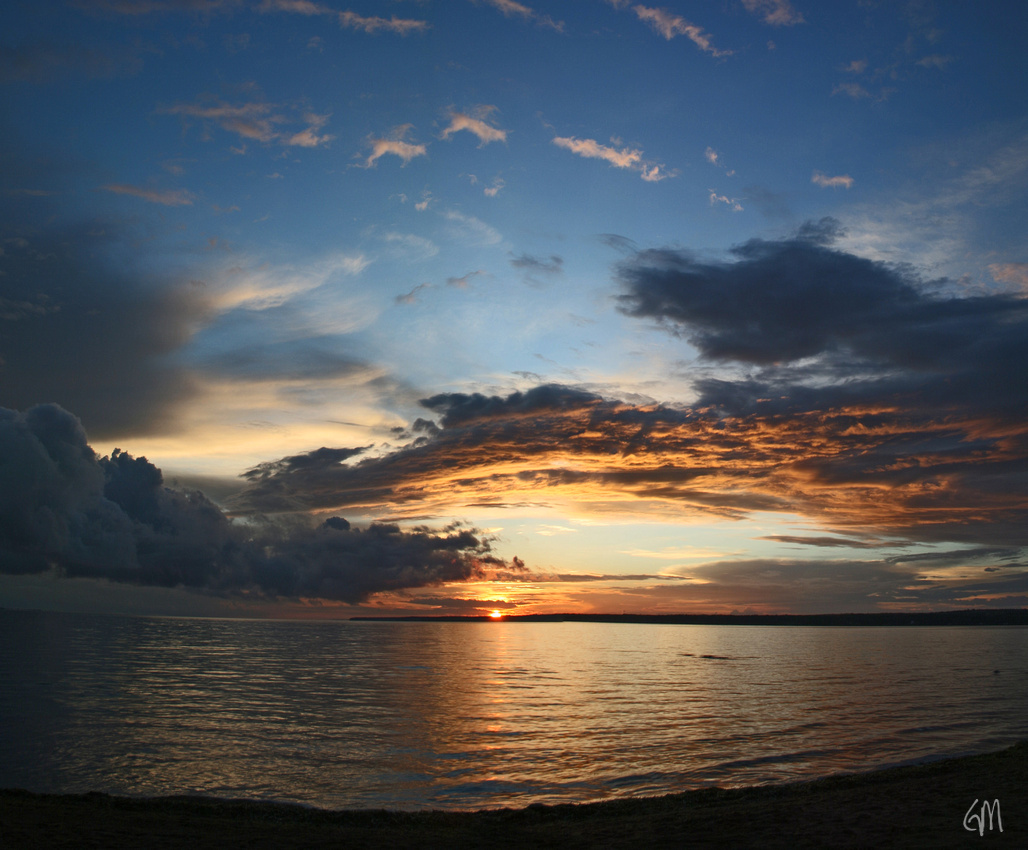